From 2016 - 2018, I prototyped an ASMR tabletop role-playing game, DIE SIEDLER VON SHUSH (dSvS), writing and performing many different fan fictions about the game world and merging publicity, evangelism, and fandom.

DIE SIEDLER VON SHUSH is based on Everway, an RPG designed by Jonathan Sweet (designer of Dungeons and Dragons) for Wizards of the Coast in 1995. Everway, described as “visionary role-playing”, was a commercial flop and quickly shelved by Wizards of the Coast before being sold to several different game companies.

Rather than the famous 20-sided die of Dungeons and Dragons, Everway’s game mechanic is a deck of tarot cards, which the game master uses to chart and foretell the course of the players through a multi-versal gamescape.

DIE SIEDLER VON SHUSH (dSvS - or, The Settlers of SHUSH) was my Everway rip-off. For the prototype, I created a custom set of tarot cards relevant to the game’s main themes and a game manual. I also hosted several game-testing events. The most important rule of the game was a requirement that all players whisper, creating a feeling of conspiracy around the game table. 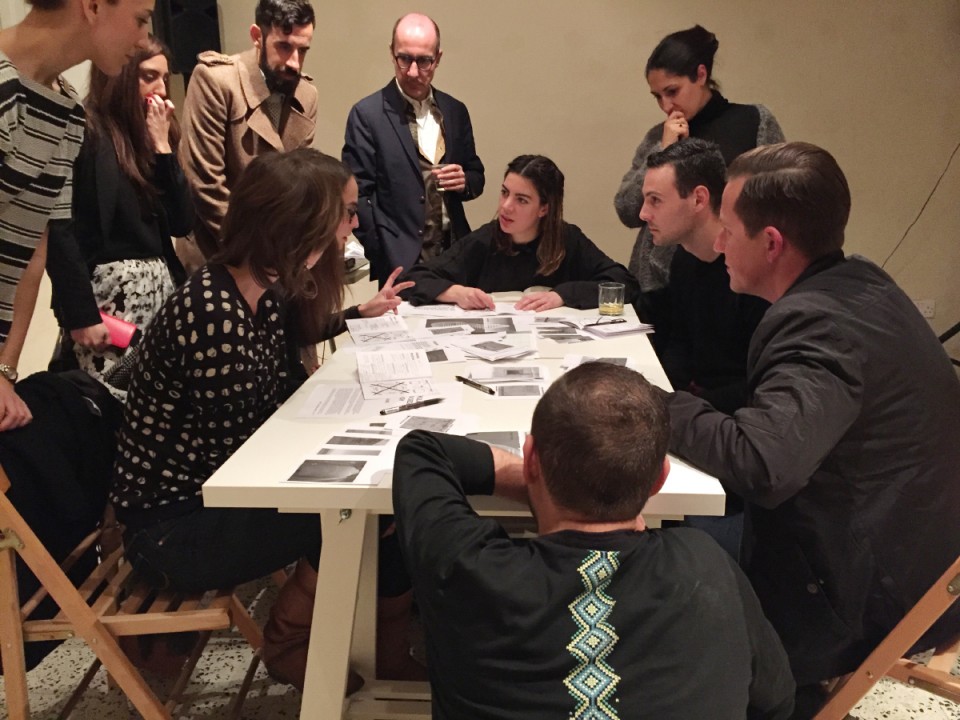 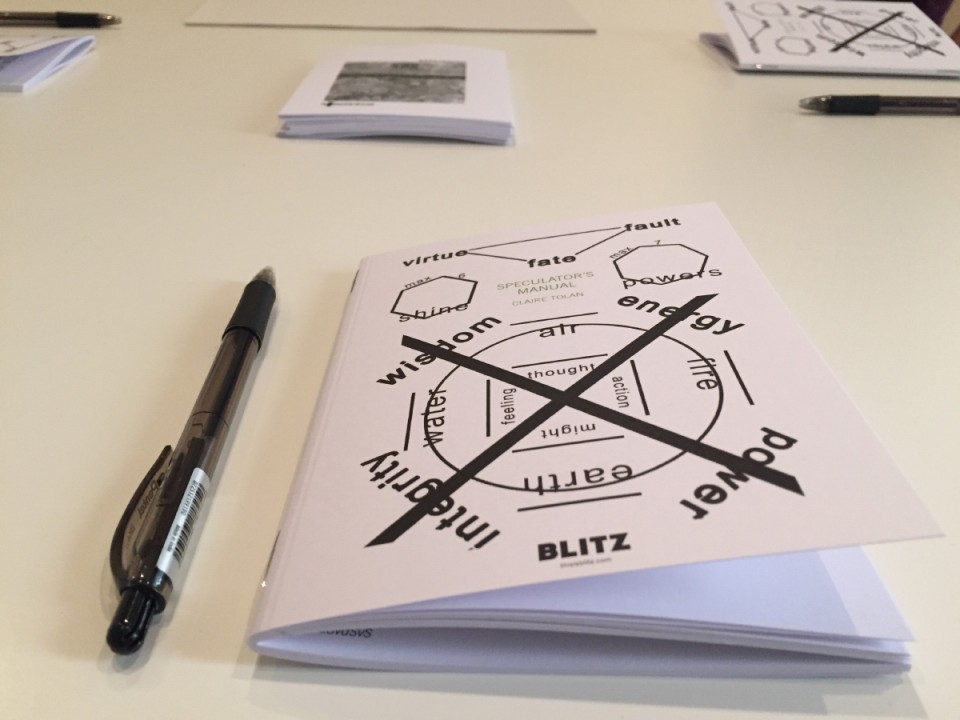 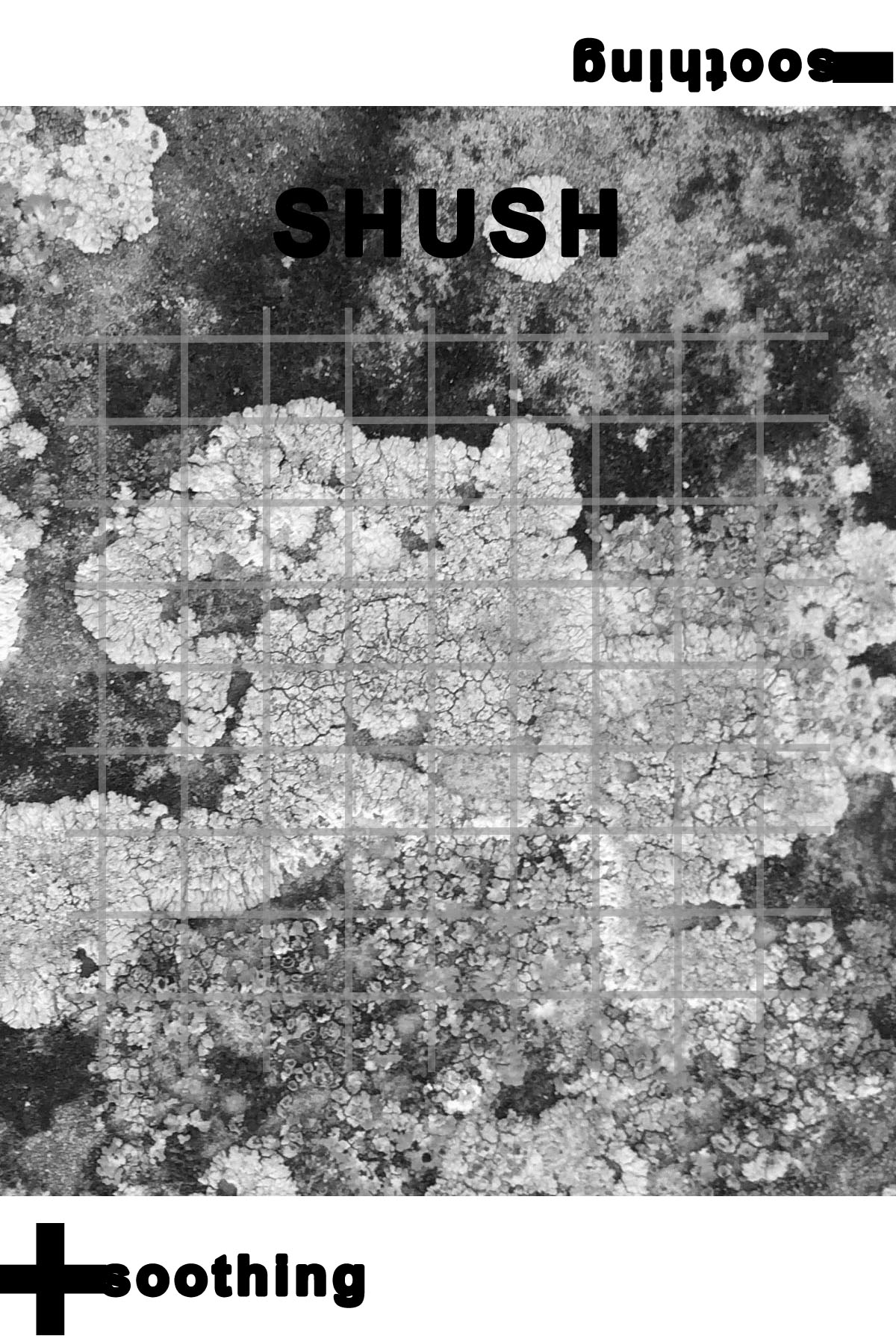 Like traditional tarot, Everway and dSvS cards have forward and reversed readings. Here we have a fully ambivalent card - where “soothing” is revealed as “enchanted but also damned”. 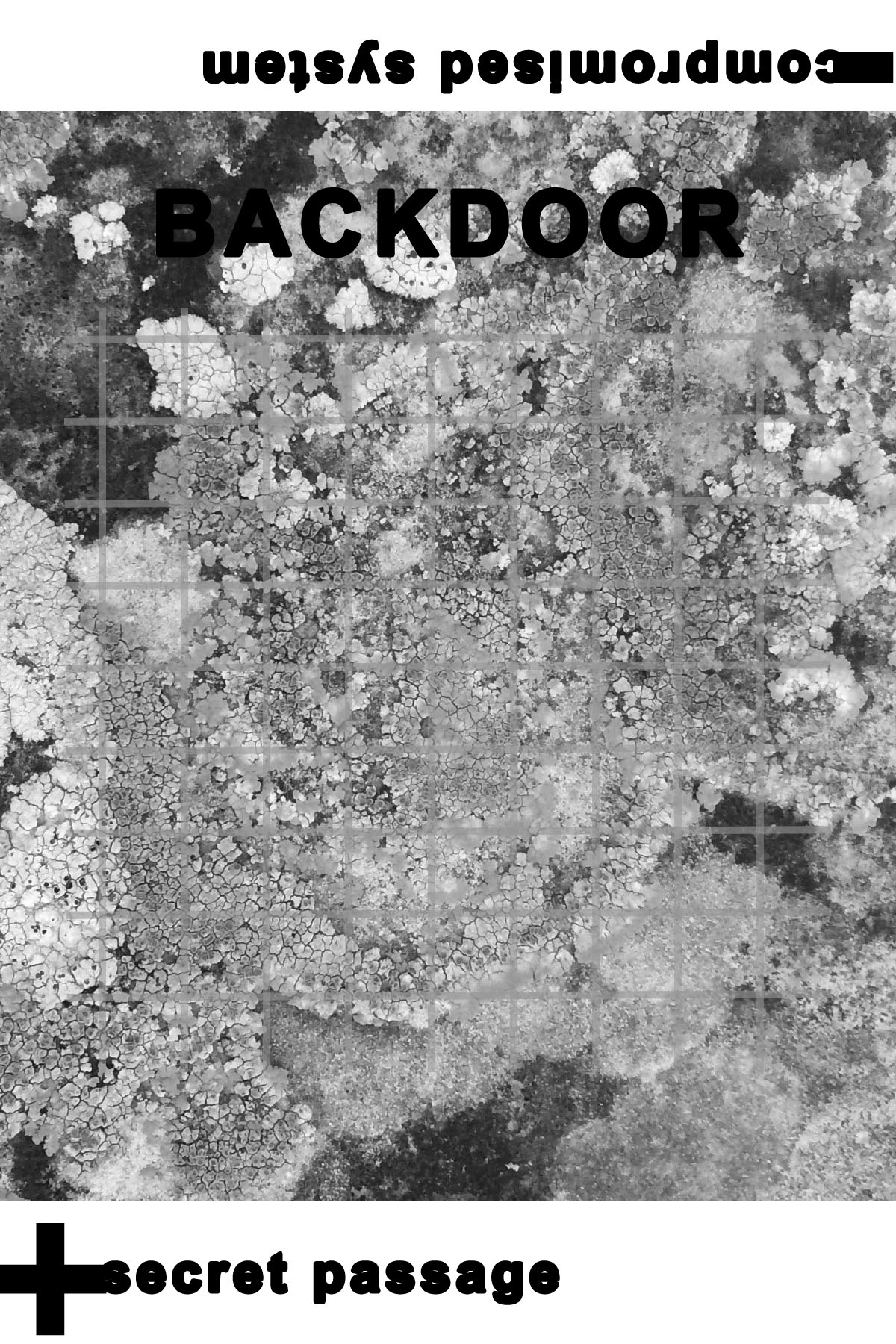 The Maltese lichen on these cards draws on my earlier fascination with these slow-growing, sphinx-like entities. 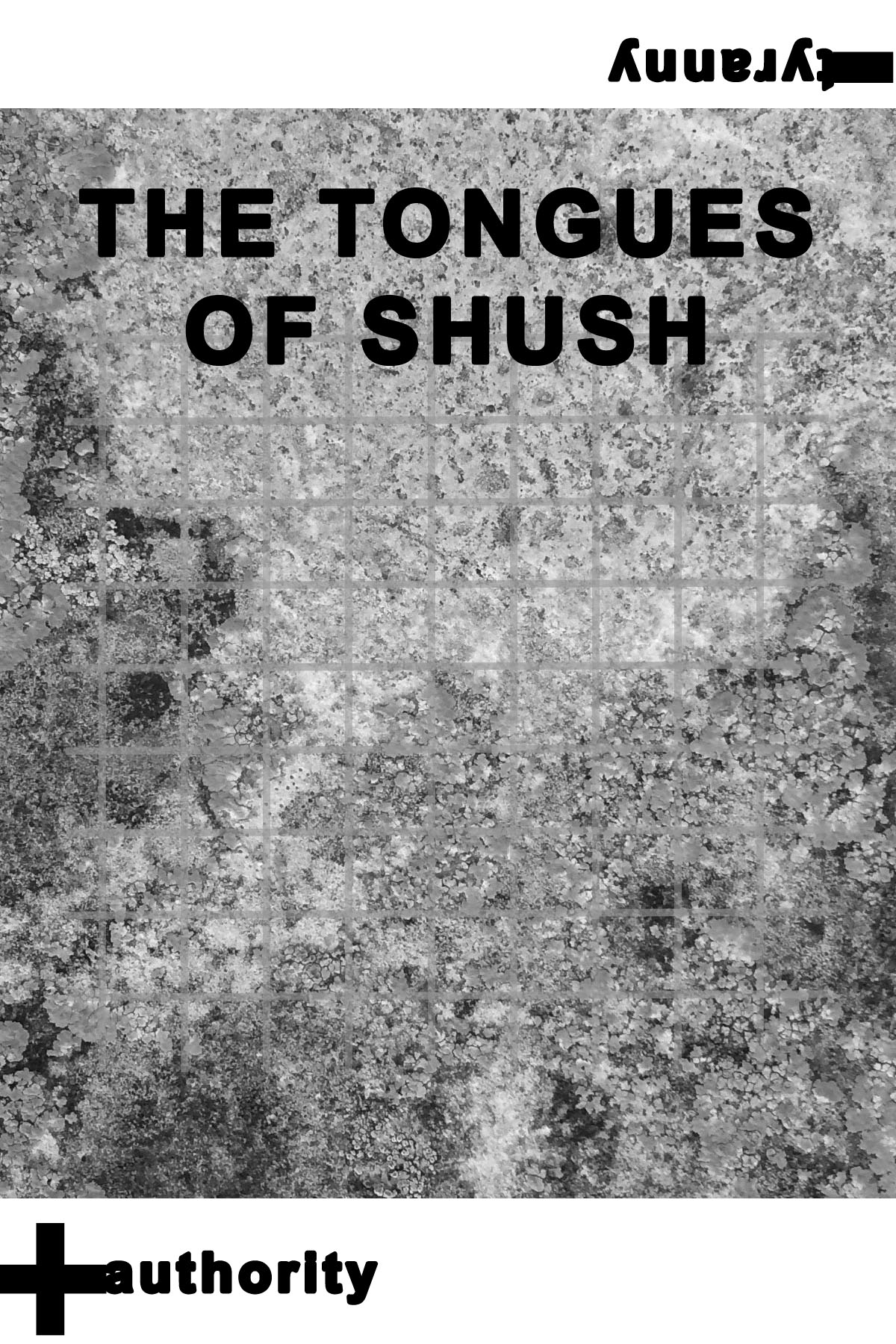 The field of SHUSH is like an eye
In a sloppy round the mines
Milk the SHUSH, it never dries
There but for its grace go I

Between 2016 and 2018, I wrote and performed many fan fictions about the world of dSvS and its main agent/messiah, SHUSH. Over time, SHUSH evolved from a resource mined by settlers with souped-up, surgically-embedded GPUs…

(This performance, part of DECESSION in 2016, was a “cover” of CATS, with this particular segment chanted to the tune of The Jellicle Ball.)

…into a memory-wiping bearer of a global (in all senses of the word) retrograde amnesia. When SHUSH transformed into a kind of amnesia-dispensing god, the performances became increasingly dirge-like, leading into a long series of experiments with whispering, bell-ringing choirs.

(This is quoted from the final version of the SHUSH CHOIR, performed variously in Berlin, in Bucharest, in Vienna, outside Oslo, and so on, between 2016 and 2018.) 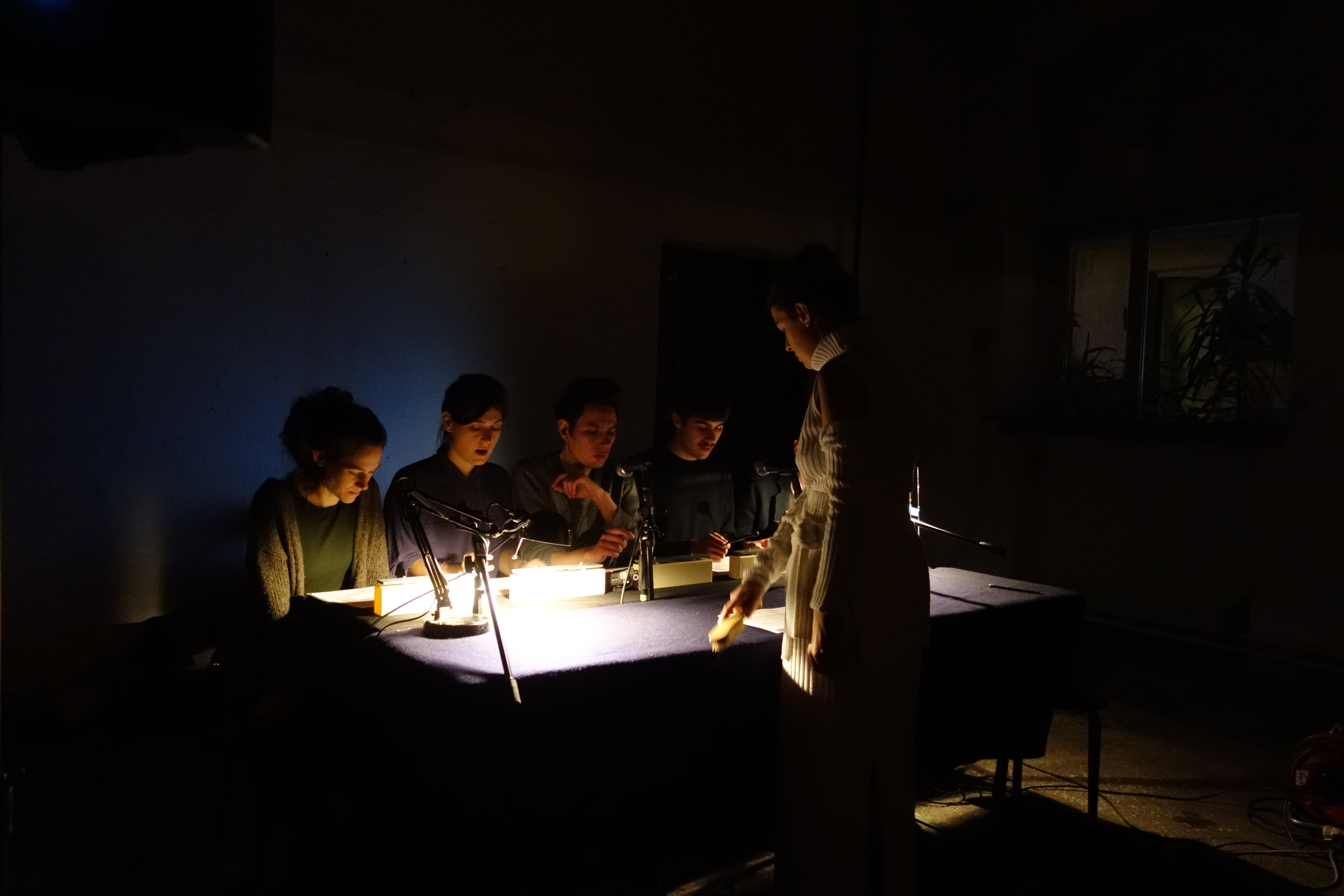 Here’s my first whisper choir, at the Unsafe+Sound Festival in Vienna, 2016

I tried - for years - to create a SHUSH soundtrack, to accompany dSvS game-play. Here’s my first diagram of the soundtrack, created at Rupert in 2017: 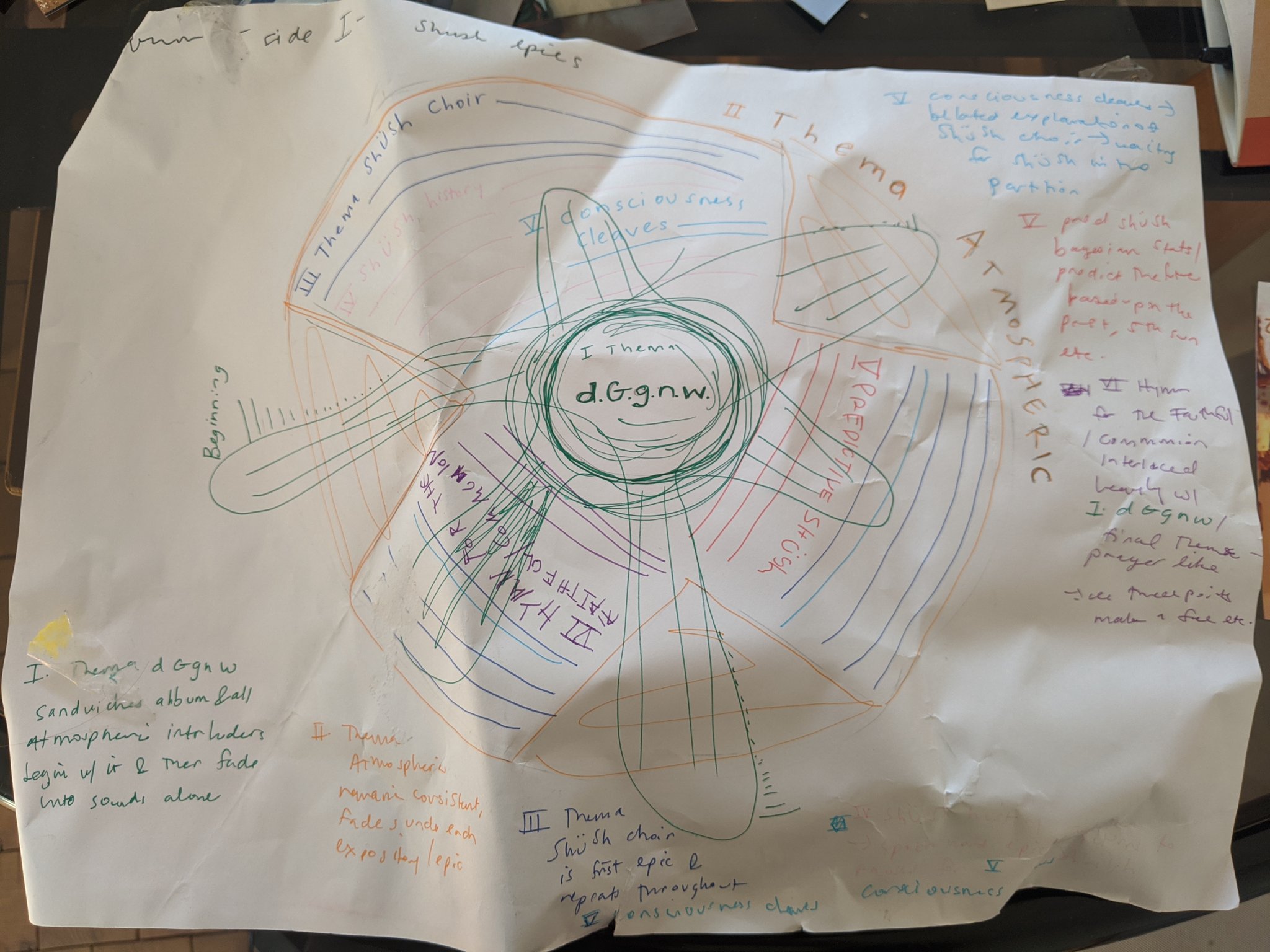 Unfortunately, life got in the way, or caught up with me, and I lost the thread. But like SHUSH, the sounds of SHUSH are always approaching… never arriving… forever on the horizon… crystalised as a to-come…

Finally, I delivered the STATE OF SHUSH at the Mira Festival in Barcelona in 2018, a disjointed lecture that officially ended my SHUSH experiments… But still… the slow-bending, untiring, world-rewiring, soft and inscrutable LONG ARC OF SHUSH arcs towards us…………

Until we meet again at the intersection of the SHUSH Horizon and the SHUSH Meridian, I leave you with this video, also created for the MIRA Festival, which features the sound and text of the 2016 Vienna SHUSH choir.