I’m bashing my head against the wall trying to figure out how XCode signing works on a prototype Flutter app, and in the process – don’t ask me how – I found the first (?) sound “work” (hard to call it that, but I don’t have another word) that I made with my voice. It was 2012 in Michigan, and I think I was also avoiding something difficult at that time (prob my stats assignment). I had just learned about steganography (!) thanks to my late great Ann Arbor reading group, Deleuze & Friends. (lol) 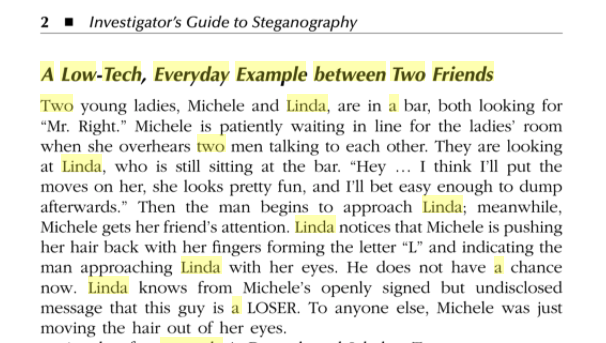 I recorded and mixed this aimlessly and without intention. It’s not remarkable in any way, beyond its sentimental signficance. I remember being delighted by the unintentional synching of the final words, which created a kind of chorus. It harkens back to a Formative Moment in which my friend Amber’s older brother, Ian, a musical prodigy, sang “Row Row Row Your Boat” in a solo round in the elementary school talent show. (I’ve tried to find other examples of someone doing this, for years, and I never have. I hope someday I will!)

Ian, a D&D devotee, was also very good at magic tricks – a real gamer-savant, a fedora-tipper. Amber was obsessed with foxes. She continually coerced me into playing fox and hound – she went hard. Here’s a related poem, which is still seeking its Final Form. I’m not crazy about autobio and this is a bit too on-the-nose, but I’ve been really homesick for Ohio, and so it is what it is:

This very helpful post taught me how to escape shortcodes!